Oh, this family was simply adorable!  When Ashley contacted me for a family/ten-year anniversary session, I knew we'd have a blast.  Although I only spent a little while with these girls, it was clear to see how unique each girl's personalities were.  From the first few minutes after meeting her, Miss Hayden was as sweet as could be, telling me about her new locket and lightening up when I said there would be a treat if she smiled for one or two pictures.  My second adorable model, Miss Kinsley, was an independent soul, wanting to explore and inch closer and closer to every puddle until she was asked to stop.  And little Ali.  Well, I think her personality is easy to see from her pictures: smily as can be.  Really, most one year olds have a small window of smiley during sessions before they're done but not Ali.  Even after an hour of jumping around, she threw the BEST smiles during the last few minutes.  Such a fun night with an even sweeter family :) 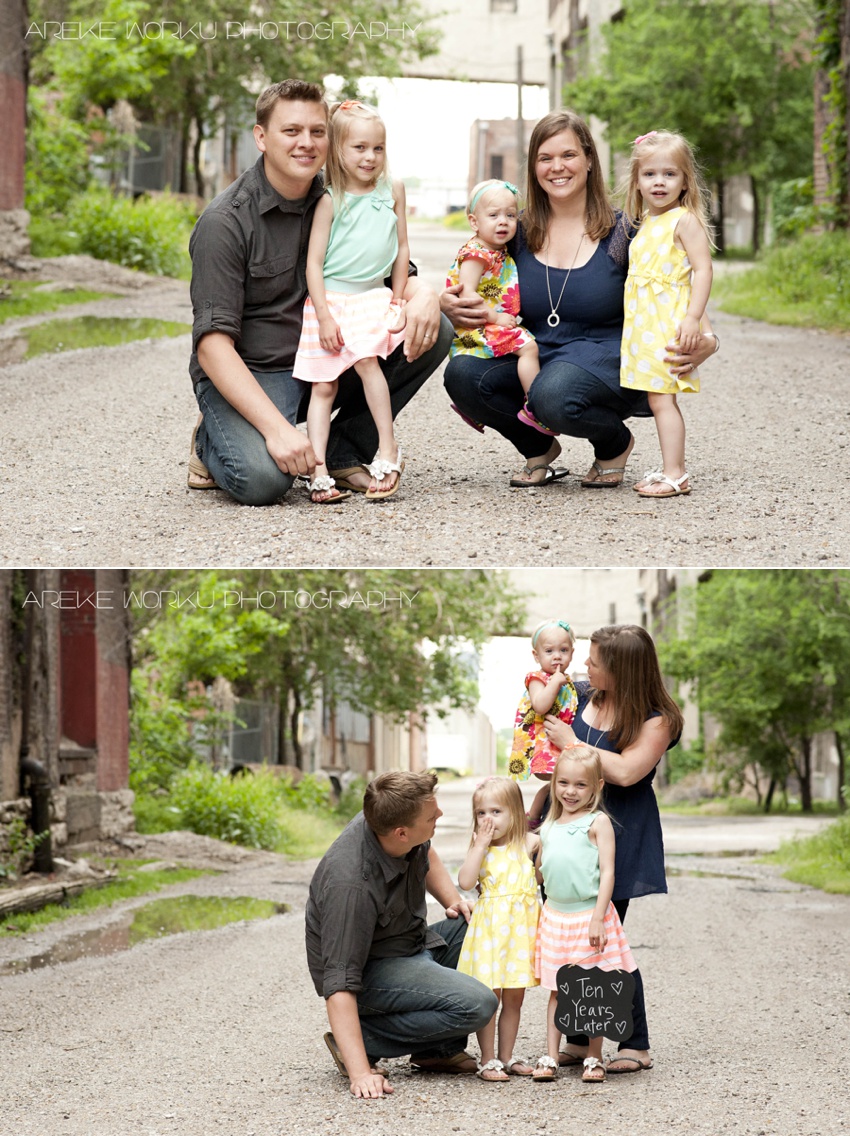 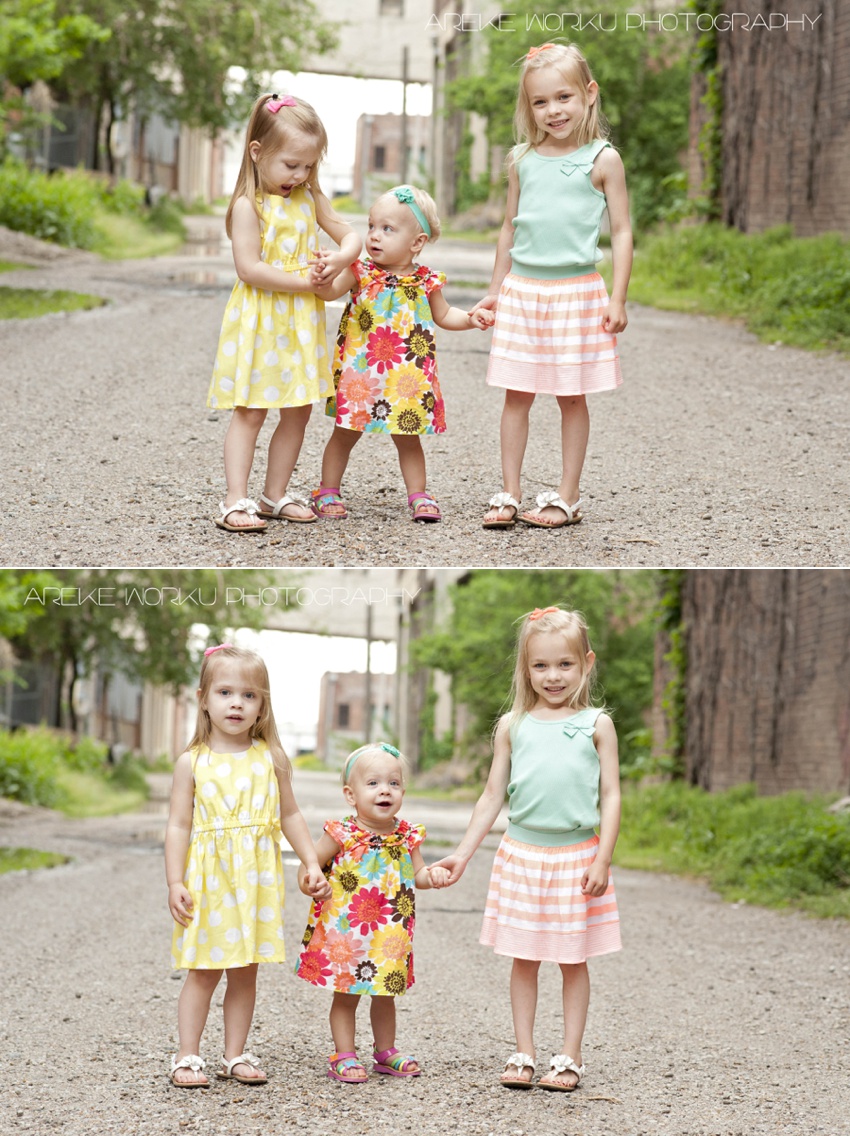 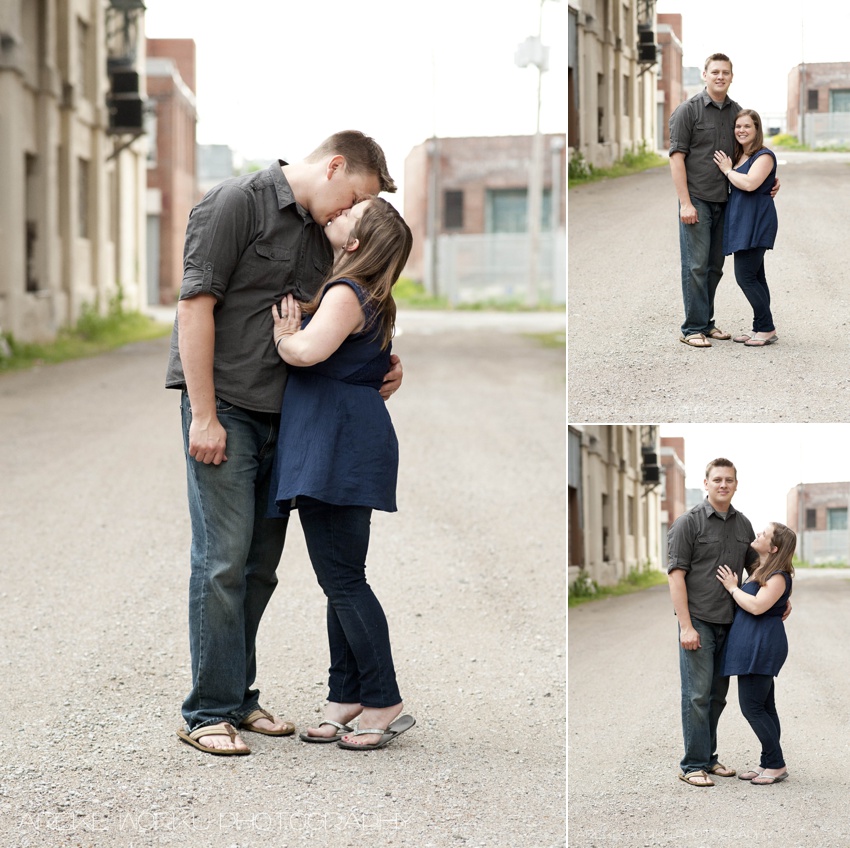 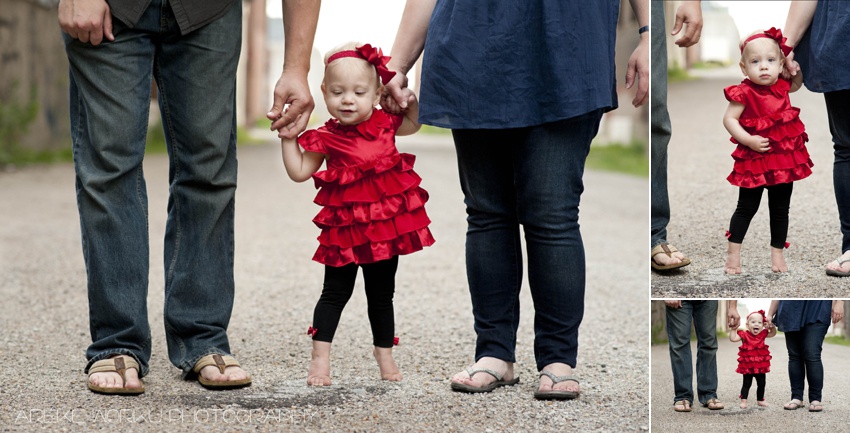